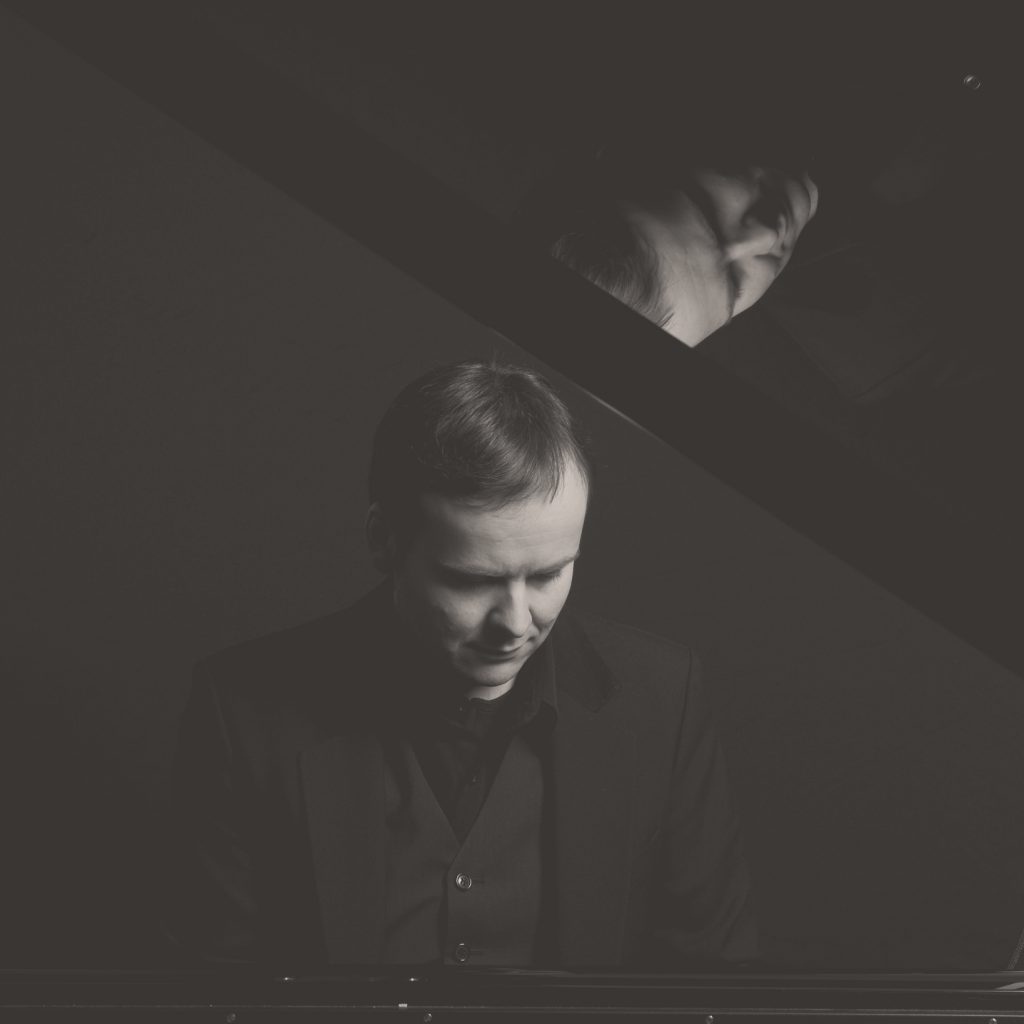 Tor Espen Aspaas is one of the most outstanding Norwegian pianists and music communicators of his generation. In 2016 he was created Knight 1st Class within the Royal Norwegian Order of St. Olav for his merits and contributions to music and culture.

In 2006 he was appointed university professor at the Norwegian Academy of Music where, in addition to teaching, he is currently doing a research project looking into the role of improvisation in the creative processes and works of Beethoven – with emphasis on the cycle of 32 piano sonatas that Aspaas prepared for complete performances in the Beethoven Year and in 2022.

Aspaas gained his postgraduate soloist’s diploma at the Norwegian Academy of Music in 1996 and gave a critically acclaimed debut recital in Oslo the following year. He has received numerous grants and awards (among the more recent are the Lindeman-prize, the Levin-prize, and the Nils Larsen Grant) and he has appeared as a soloist with several international orchestras, as well as with all of Norway’s professional orchestras since his first engagements with the Oslo Philharmonic Orchestra in 2000 (Mozart’s Piano Concerto No. 24 in C minor) and 2002 (Ravel’s G major Concerto). Among the many conductors Aspaas has collaborated with in his solo career are Frans Brüggen, Vasily Sinaysky, Michel Plasson, Stefan Karpe, Christian Eggen, Krzysztof Urbanski, Bjarte Engeset, Rolf Gupta, Peter Szilvay, Arvid Engegård and Daniel Blendulf. Aspaas has given the premier performance of several piano concerti, among them Olav A. Thommessen’s Third concerto (2011), commissioned by the Trondheim Symphony Orchestra, and Terje Bjørklund’s First piano concerto with the same orchestra in 2015.

In addition to recitals and worldwide concert tours he is regularly invited to Norwegian and international festivals and concert series. In 2010 Aspaas gave an acclaimed series of recitals with Debussy’s 24 preludes complete, which included a performance at the Norwegian National Opera, and in March 2013 he made his US debut with a solo recital at Carnegie Hall, NY. Over the last decade, Aspaas has made it one of his hallmarks to work extensively within the lecture recital genre, developing a wide range of musical topics in several languages.

His discography is comprehensive with 15 separate titles, including internationally acclaimed solo CDs of works by Beethoven, Schönberg, Berg and Webern, as well as the complete piano works by Paul Dukas. Aspaas was one of the initiators behind the chamber music festival Vinterfestspill i Bergstaden (www.vinterfestspill.no) in Røros, Norway, and its first Artistic Director from 1999-2008, in addition to the years 2014 and 2019. 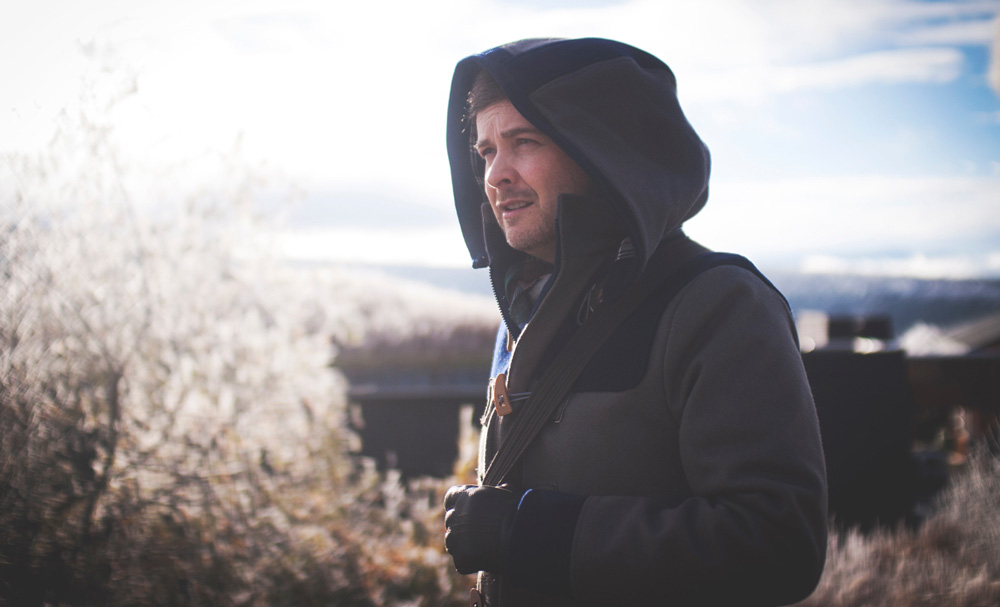